A game system is a console that can be used to play video games Neocities.

Examples of Game Consoles are : 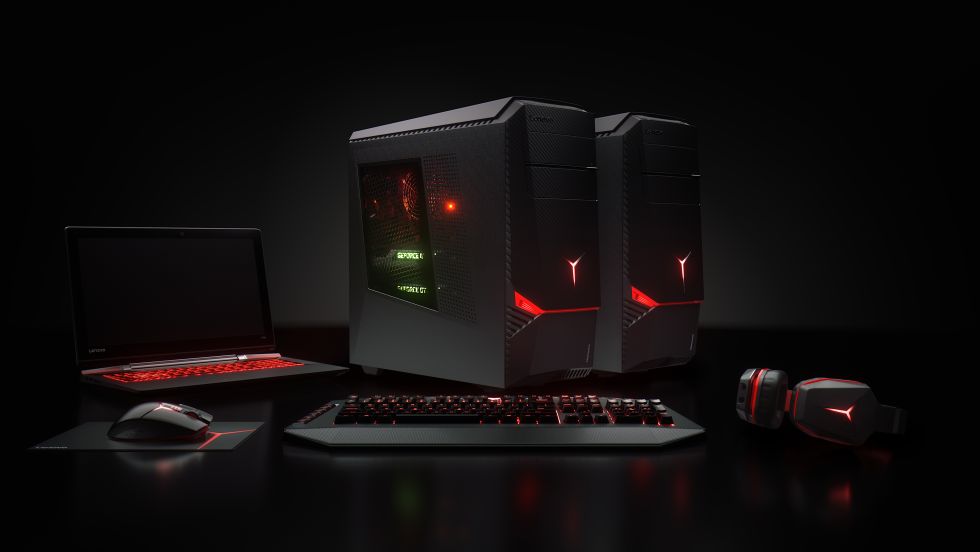 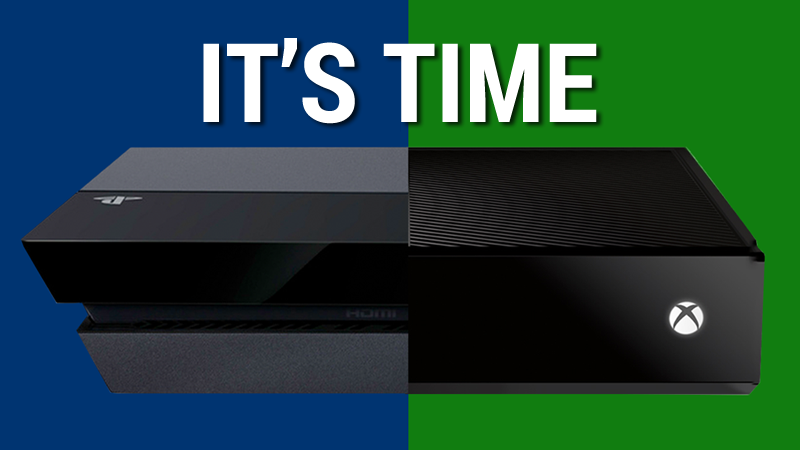 PS3: This syetem was launched on 2006. This console was released by the company Sony Computer Entertainment. The ps3 is a redsighed verison of the ps2. This console was the first console to use Blu-ray Disc. On 2009 the Slim model was released, this model of the ps3 is no longer able to play older verison games, like games from the ps2.

PS4: This system was launched on 2014. This was the improve mode of the ps3. This console improved by having upgraded conroller, with improved buttons, and includes a integrated touch pad. The slim model of the console was released on 2017. The Pro verison of the console was also released on 2017. These verison are upgraded on GPU and higher CPU to support 4K gameplay.

To learn more HTML/CSS, check out these tutorials!